How Does Advertising-to-Subscriptions Transition Work for Media Brands

As we migrate to an increasingly digital existence, specific trends are becoming too obvious to ignore.

Of all the recent shifts, publishers moving from advertising approaches to subscription-based models is perhaps the most striking.

The New York Times, for instance, saved itself from commercial jeopardy with such a strategy. Suffering from a dwindling reader base among other issues, the iconic publication decided to ask its readers to pay for its journalism (offering subscriber benefits including exclusive content) rather than investing in advertiser partnerships. 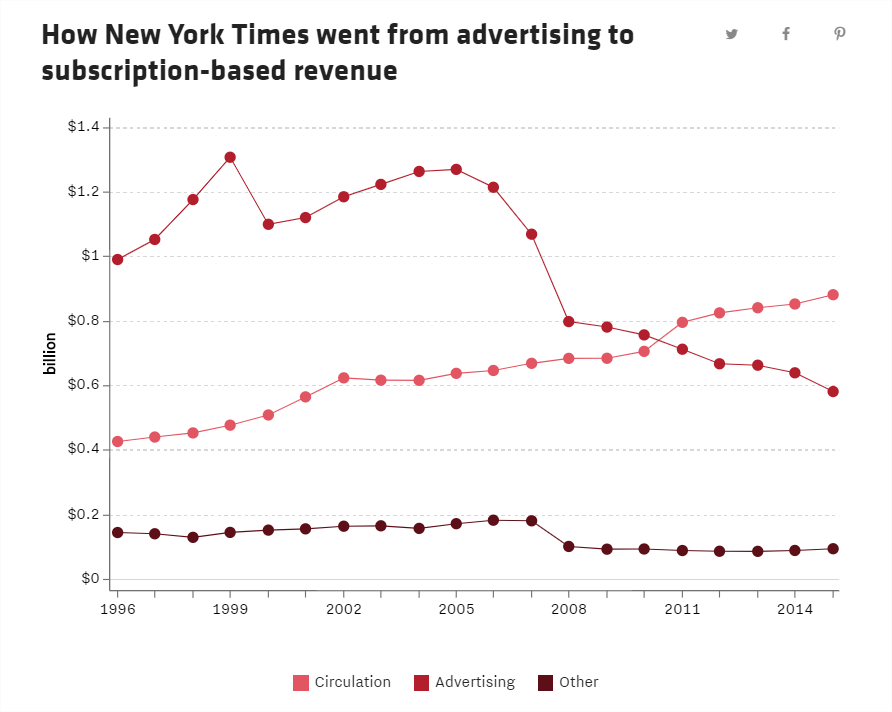 As the chart shows, this migration has been meticulous and steady—and it worked. The Times now boasts over two million engaged digital-only subscribers.

Another notable of a media shift towards subscription comes from Investor’s Business Daily (IBD). Around four years ago, the company's advertising to subscription split was fairly evenly matched—50-50, if you will.

Presently, subscription revenue makes up around 80% of IBD’s revenues, up from 70% in 2018. To make this positive transition, the brand developed a premium subscription model, allowing readers to lock a wealth of value-driven content.

As a result of this strategic move, IBD has boosted its average consumer value while increasing retention, a clear case for the power of the subscription model.

The value of the subscription model is undeniable and these two cases alone are a testament to that very notion.

We live in an age where consumers are ready to invest in the content that means something to them—and if you’re a content provider looking to make your mark in the subscriptions world, now’s the time to strike.

If you want to learn more about Subscriber Retention Management technology and strategies, 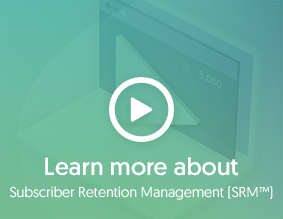